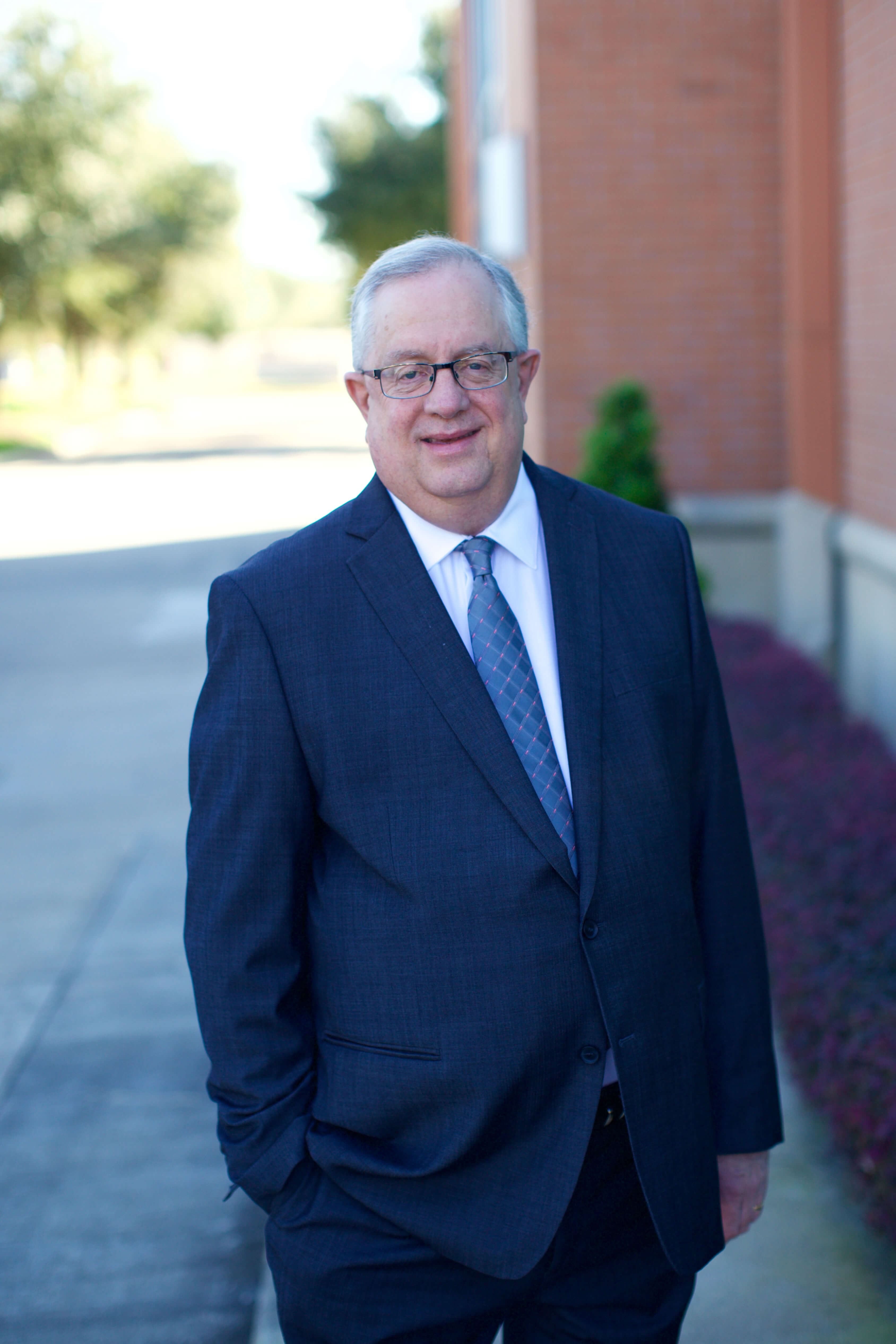 With more than 37 years of experience in the A/E/C industry, Richard brought special projects experience to the mSP team to compliment the mSP large project resume.

Richard Mapes joined m Strategic Partners in October 2016 and has been going full speed from day one. As a Project Manager, Richard has brought with him his vast expertise in working with facility capital and infrastructure upgrade projects. This work includes a wide spectrum of project types, from air handler and emergency generator replacements to MRI or Cath Lab room renovations, all in active working healthcare facilities.

Although he has many projects going on simultaneously, Richard takes ownership of every project and works to build a relationship with each project team and hospital leadership team. He is a firm believer in creating trust with everyone on the project to create a project community.

With responsibilities that range from contracts and project financials to construction and schedule management, Richard says everything that happens for the project is as important to him as it is to the rest of the project team.

Prior to joining m Strategic Partners, Richard built a career working in contract administration and facility capital projects. He is a graduate of the University of Oklahoma with a Bachelor’s Degree in Architecture. Richard served in the United States Army from 1971 to 1974 in the Army Security Agency and was stationed in Germany.

When he is not focused on mSP projects, Richard loves to just spend his time relaxing with his wife of over 30 years.

<< Back to Meet The Team