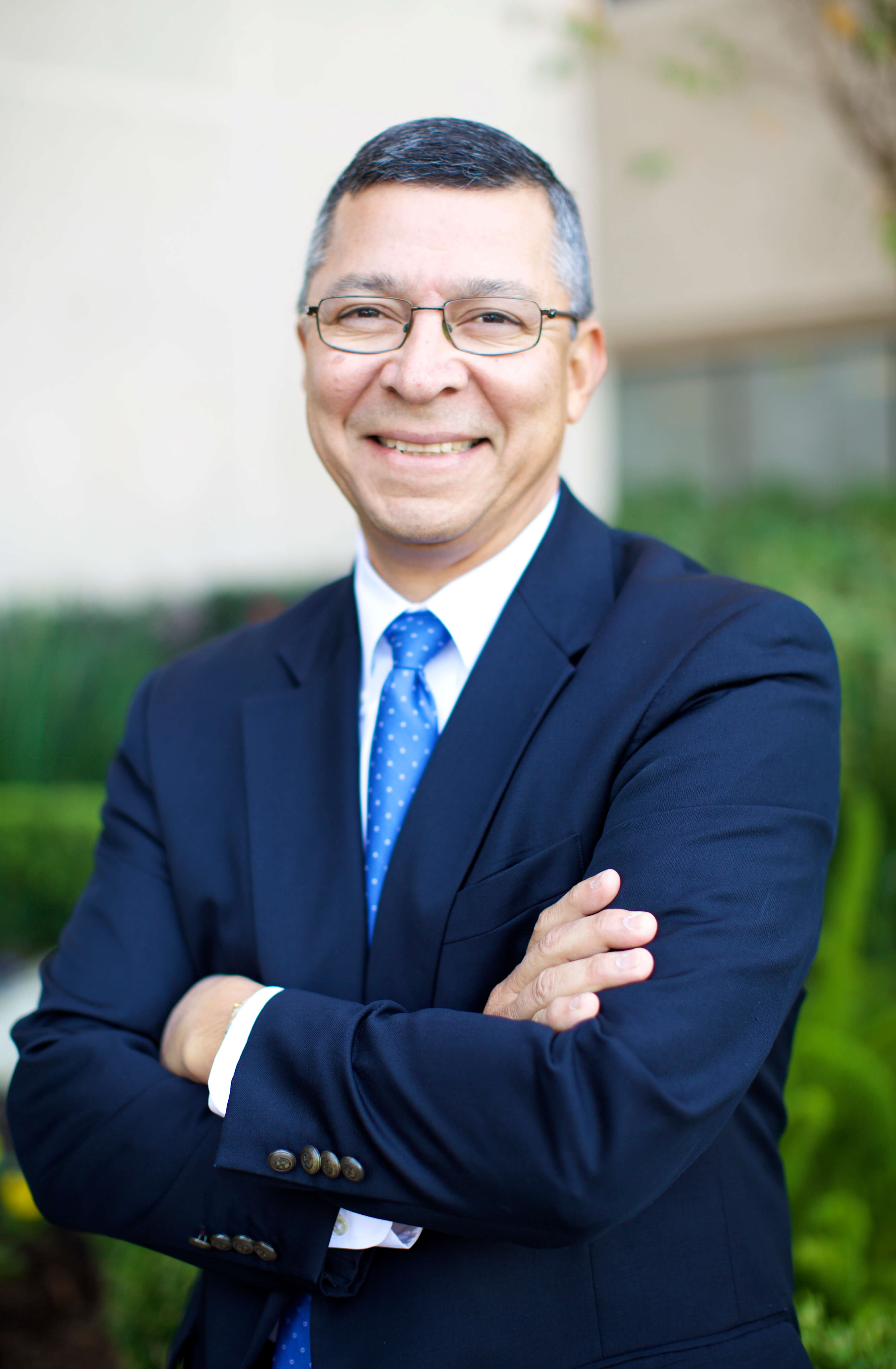 When he’s not building a farm with his own two hands, he’s building a company from the ground up.

Richard Morris is a founding partner of m Strategic Partners and had the idea to create a new type of program management firm – one that is actively engaged in all aspects of a project.

He created m Strategic Partners on the guiding principles of building strong relationships, and surrounded himself with a team of architectural, engineering and contracting experts. Richard firmly believes, “You’re only as good as the talent you have on staff. You’re only as good as your team.”

Although Richard is CEO at m Strategic Partners and a Project Executive, he created his role in the company to have no boundaries. One day he’s doing business development, the next he’s working on the finances, another day he’s out on the job site working with the team.

But in the hours Richard isn’t working or responding to emails, he’ll likely be spending time with his family out on the farm or practicing for his next sporting clay tournament.

Prior to starting m Strategic Partners, Richard worked for more than 30 years in the engineering industry.

<< Back to Meet The Team

Next: Stephen A. Cheatham >>